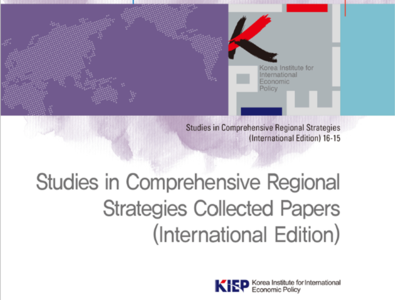 ​Turkey in Global Governance: An Evaluation of Turkey’s G20 Presidency and the Antalya Summit 2015

This article assesses Turkey’s G20 Presidency. In addition to reviewing the outputs of Turkey’s Presidency, it illustrates the importance and relevance of these outputs for the G20, as a whole. The article also provides an evaluation of certain dynamics and shortcomings which conditioned aspects of Turkey’s performance during its hosting of the G20 Presidency. This article also aims to give a brief illustration of both global governance and the G20, and Turkey’s position at their intersection, considering that contextualization of Turkey in global governance is a subfield demanding further study. Finally, the analysis reveals important findings and inferences with respect to unestablished middle powers and their contribution to global governance. 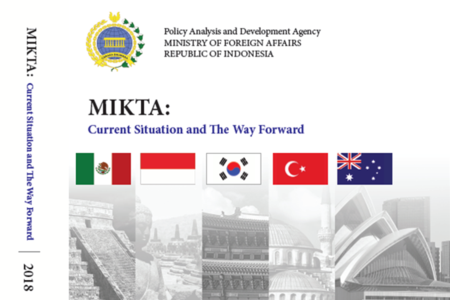 The G20 and Global Governance: An Analysis on the Vision and Capacity of the Group

The G20 shines out as the foremost international forum that brings together the heads of state - or heads of government - of all the leading economic and political powers in contemporary global affairs on a regular basis to effectively generate joint action plans.

All the developments throughout this period, together shuttering the foundations of the existing global governance architecture, were indeed indicative of the arrival of the expiration date of the G7, which was comprised of the seven leading developed countries in the world (Germany, Great Britain, France, the United States, Canada, Italy, and Japan). Here, developing countries were unable to offer a viable non-Western alternative to the existing order that had dominated the past. Even the G7’s expansion to include Russia - thus changing the group to the G8 - was insufficient in eliminating the austere crisis of confidence that loomed large over the entire globe. In this regard, the successive financial crises in Mexico, Asia, and Russia provoked inflated fears, as they resonated far beyond national borders. Like a self-fulfilling prophecy, the idea that the international
economic and financial system was becoming completely unmanageable was gaining currency worldwide, thus leading to a chain of further complications. At this time, the launch of the G20 was an important attempt to incorporate the increasing dynamism of developing countries into the developed world so that the governance of global affairs could be led in a more inclusive and representative manner. 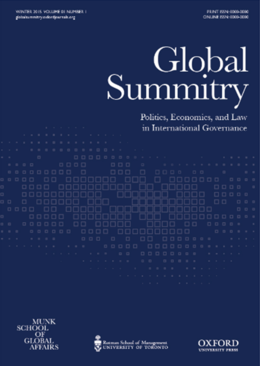 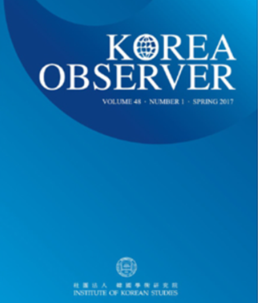 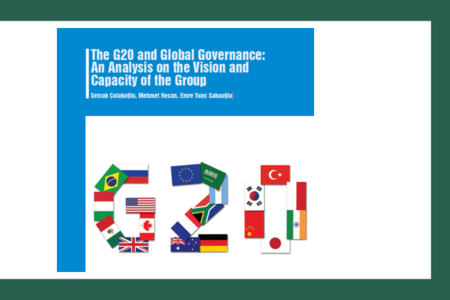 The relationship between Turkey and the People’s Republic of China (PRC) has experienced some ups and downs from 1949 to present. In the first period of relations, Turkey was one of the countries that preferred to recognize the Republic of China (ROC) in Taiwan over the PRC, this lasted until 1970. The second period began when diplomatic relations were established between Turkey and the PRC in 1971. International security concerns and economic considerations have been among the major factors that shaped Sino–Turkish relations during these times in the 1970s and 1980s. In the third period, Ankara–Beijing relations seriously stagnated as a result of the Xinjiang issue and Ankara’s reestablishment of relations with Taipei during the 1990s. Turkey–PRC relations have come to exhibit a higher degree of multidimensionality in the fourth period starting in 2000. In addition to the increasing bilateral trade volume, the deepening economic and political cooperation between the two countries has also made Turkish–Chinese relations more important from a global standpoint. On the other hand, there are also a number of problems such as the mounting bilateral trade imbalance against Turkey, China’s deficiencies in the development
of political, economic, and cultural rights of the Uyghurs, and uncertainties in determining the status of Ankara–Taipei relations. The steps that Ankara and Beijing will take with regard to the existing opportunities and possible challenges in bilateral relations will be decisive for future ties between the two countries. This article will analyze the key dynamics of Sino–Turkish relations, and in doing so, it will seek to determine how the relationship between the two countries has been shaped over time.

MIKTA in Global Governance as a Middle Power Grouping: A Turkish Perspective

by Ministry of Foreign Affairs of the Republic Indonesia

Dynamics of Institutional Proliferation in Financing for Development: The birth of the AIIB

Using the case of the newly launched Asian Infrastructure and Investment Bank (AIIB), this article aims to uncover possible dynamics driving institutional proliferation in the global development landscape. These dynamics include the Global South’s growing desire to participate in international financial management, the existing finance gap requiring a multilateral solution in the face of market failures, the demand for more effective development institutions, the need to deal with massive infrastructural challenges, and supplier countries’ potential pursuit of their national interests over development institutions. The article also explores policy implications of these dynamics in terms of the global development regime.

The Role of MIKTA in Global Governance: Assessments & Shortcomings

The importance of middle powers in global governance first began to take off in the 1990’s. Before this period the global economy could be conceived of as consisting of two spheres: the rich north,
represented by the G7, and the poor south. The establishment of the G20 as a broader body incorporating middle powers can be seen as a concrete display of the change in the global economy’s center. Concurrently, the constellation known as BRICS (Brazil, Russia, India, China, and South Africa) grew in prominence on the world stage. In this sense, the middle powers which have been excluded from the G7 and BRICS have now become a second-tier group within the G20. Such circumstances have forced these middle powers to act in unison with the G20, the UN, and other international organizations and forums. In September of 2013, five of the G20’s middle powers declared their participation in a new formation termed MIKTA, an acronym of its member states, namely Mexico, Indonesia, the Republic of South Korea, Turkey, and Australia. Largely considered to be an informal and low-profile forum, MIKTA primarily aims to serve and protect the interests of its five members in the global arena. This article examines the role of MIKTA in global governance as well as its future prospects and overall sustainability.

In this article; the latest situation in Turkey-Pakistan relations, their recent transformation, and their gradual institutionalization process will be assessed. Within this framework, the high level that has been attained in terms of bilateral cooperation as concerns political, military, and economic matters will be addressed. The common approach that Turkey and Pakistan have been working to develop for the last few decades with an eye to regional and global developments, particularly those of political and economic significance for the Middle East and Central Asia, will also be elaborated. In that regard, complementary and joint efforts aimed at improving bilateral cooperation through both multilateral forums and international organizations will be examined. The following paragraphs will offer insights into the reasons why the tasks of maintaining stability in Afghanistan, gaining the ability to respond various interrelated developments in South Asia and the Middle East, and utilizing several prospective projects on a multilateral basis as envisioned within the framework of China’s ‘One Belt, One Road’ Initiative (OBOR) have begun to rank high on the bilateral cooperation agenda of the two countries in recent years. 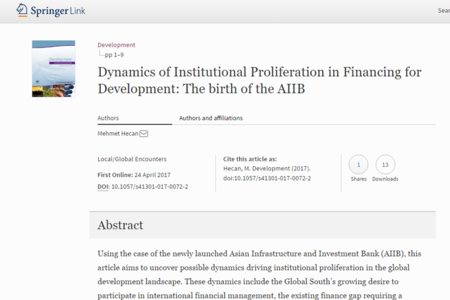 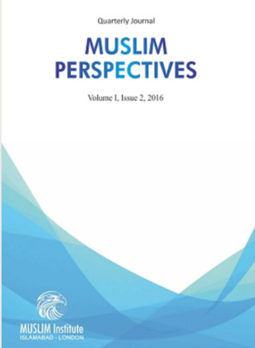 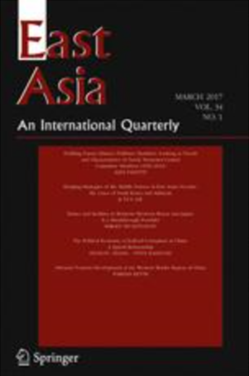