​Prof.Dr. Çolakoğlu gives a lecture on Asian politics at the University of Tartu, Estonia

The Johan Skytte Institute of Political Studies invites you to public lectures on Asian Politics.

It is a remarkable opportunity to listen several lectures by high-level experts within just two days. The Asian professorship seeks to develop new competence in Skytte institute in Asian politics with a special emphasis on People’s Republic of China.

A total of five venia legendi lectures will be held at Lossi 36-307, Tartu:

Public lectures will be conducted via Skype and broadcasted in the auditorium, except Matthias Maass, who is able to come and deliver his lecture in Tartu. Working language is English. 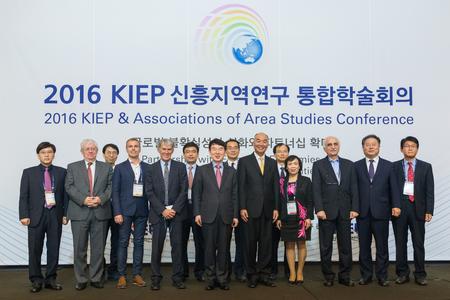 The 2016 KIEP and Associations of Area Studies Conference was held under the theme of “Partnership with Emerging Economies under Deepening Global Uncertainties” from October 20 to 21, 2016 in Seoul, South Korea. Prof.dr. Selçuk Çolakoğlu presented a paper entitled "Turkey and Korea in Eurasia: Searching for Compatibility between Ankara’s Middle Corridor and Seoul’s Eurasia Initiative". 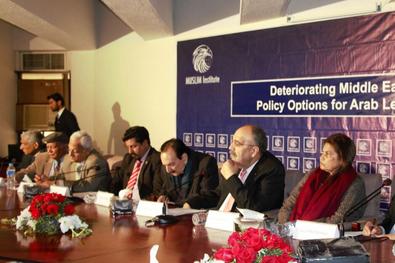 Director of APAM participates to the Round Table on the Middle East by the Muslim Institute in Islambadad, Pakistan 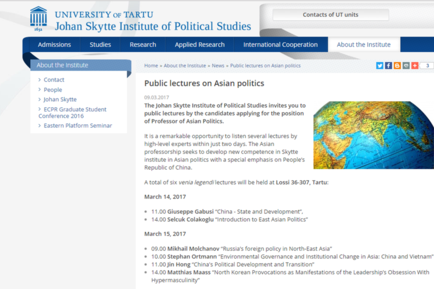